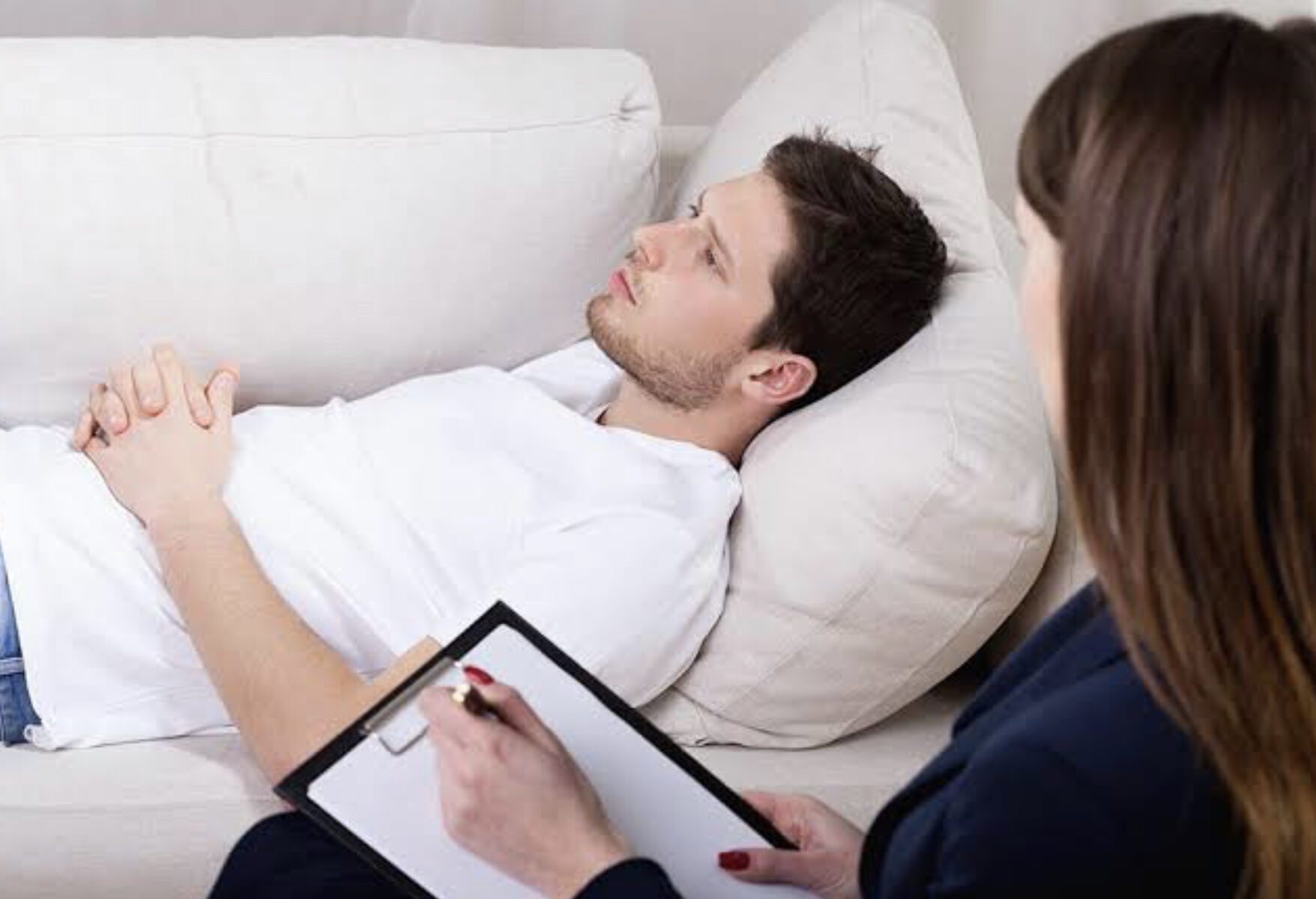 The Australian Academy of Hypnosis does not significantly agree with the tenets of NLP and/or its many claims.

Every scientific study and clinical trial conducted thus far has failed to find any evidence as to NLPs effectiveness or even it’s existence. Although many training institutions regularly pass NLP off as hypnosis, NLP is not hypnosis. So if you are looking for a hypnotherapist, or if you want to learn true fundamental hypnosis, don’t confuse it with NLP. The two are not the same.

NLP has been described as “The art and science of personal excellence”. More precisely, it is a way of understanding people’s behaviour patterns, and then influencing their behaviour. As a way of gaining power over others NLP is popular with salespeople. As a way of gaining sensitivity to others, it is useful for social workers and therapists and businessmen, especially for conflict resolution. NLP is a way of excellence, then, only if excellence is defined in terms of effectiveness. Milton Erickson used precise observation of his patients to gain rapport with them and then to effect their present and their future. Richard Bandler and John Grinder and the Linguist Gregory Bateson took the essential structures of Erickson’s work (and that of Fritz Perls and Virginia Satir) and developed it into NLP, although for one reason or another Bateson is not often mentioned or given any credit for his association and significant input.

The central concepts of NLP are: First, there is no such thing as a failure, only feedback. Every response is only information that can be used to tell you whether you are being effective. Second, people already have all the resources they need. All they have to do is to access these resources at the appropriate times. There are no problems only results. Third, anything can be accomplished if the task is broken down into small enough pieces. Don’t ask “why?” ask “How?” Fourth, the individual in any group with the most flexibility will also control that group. Look at what you can do rather than the limitations of the situation you’re in. Remain curious.

If NLP works, as its purveyors and disciples attest to, then it probably does so simply because it trains people in the skills of observation and sensitivity. It’s like the central controversy over astrology: is it an art; is it a science or an intuitive divinatory practice? An astrological chart should trigger intuitions rather than be taken as a rigid system. NLP can develop interpersonal skills without being a science. Hypnosis has much scientific and medical credibility but presently NLP has very little. Having said that it should be considered that there is a resounding difference between scientific and experiential evidence, and NLP has experientially proven effective to help people make changes and break patterns. However NLP is not hypnosis, they are two distinctly different modalities of practice.