PTSD is a disorder characterised by failure to recover after experiencing or witnessing a terrifying event.
The condition may last months or years, with triggers that can bring back memories of the trauma accompanied by intense emotional and physical reactions.
Symptoms may include nightmares or flashbacks, avoidance of situations that bring back the trauma, heightened reactivity to stimuli, anxiety or depressed mood. This is the official definition. I believe it’s not accurate. Please read below – What is PTSD. 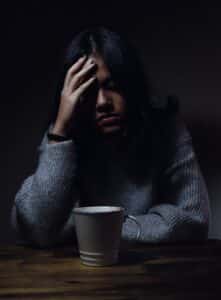 Post-traumatic stress disorder is found in people that have suffered a significant traumatic event in the past. This can range from childhood bullying, rape, child abuse, war, law enforcement, or any other terrifying or violent event. Everyone is unique in their ability to process and deal with trauma. Research is finding that it can also be due to an accumulation of trauma throughout ones life. This is my belief, that it is never due to one event.

These are some signs and symptoms, of course everyone is different and reacts and behaves differently.

1. Overly intense negative feelings associated with a past traumatic event. It’s natural to squirm a little bit when you relive bad experiences in your mind. However, we’re talking about something on a totally different level with PTSD. The negative feelings are very intense. This is the type of fear and discomfort that can alter your day to day life.

3. Difficulty creating or maintaining relationships. Relationships can be especially challenging for those with PTSD. PTSD sufferers tend to keep their struggles to themselves, but their pain is often obvious to others. There is a disconnection from other people.

4. Flashbacks that feel like the event is happening all over again. Not everyone with PTSD has flashbacks, but they aren’t uncommon. Flashbacks have been described as a dream that happens while you’re awake. They can be extremely vivid and can even include olfactory and auditory hallucinations, too.

6. Lack of interest in normally pleasurable activities. For example, if you used to love to play golf, checkers, or watch romantic comedies, but you can’t enjoy them after suffering a traumatic event, you might have PTSD.

7. Hypervigilance. Imagine walking down a dark alley in a bad part of town, late at night. You’d be hypervigilant. That’s a normal reaction, but if you’re hypervigilant while watching TV on the couch in your own home, you might be dealing with PTSD.

10. Difficulty concentrating. As you can imagine, all of these symptoms can make concentration very challenging. PTSD sufferers often complain of issues with focus and concentration.

Post-traumatic stress disorder treatment can help you regain a sense of control over your life. The primary treatment in our opinion is Hypnotherapy, but can also include medication (initially). Combining these treatments can help improve your symptoms by:

Of course some of the management strategies on this page are just helpful suggestions, getting treatment with a trained practitioner is necessary.

Find a quiet location. Close your eyes and slowly tense and then relax each of your muscle groups from your toes to your head. Hold the tension for three seconds and then release quickly. This can help reduce the feelings of muscle tension that often comes with anxiety and stress related to PTSD.

Talking with others who also experience PTSD, or are going through something similar can help you feel less alone or isolated.

Be kind to yourself

Remember that you are not your PTSD. Therefore it doesn’t mean you are weak or inferior. You have a mental health condition. It’s called PTSD. One of the best ways to treat it is hypnosis and hypnotherapy. We have helped so many people in the past suffering from PTSD, anxiety, panic attacks, and stress related conditions.

I have been working with clients for years now in my office, face to face. However, now that I have had the opportunity to work via Zoom with clients all over the world I have noticed far better results. This is why I switched to online, simply because clients gain better results. They are in the safety and comfort of their own space and therefore in a better place to make changes to begin with.

Resilience is defined as the ability to recover quickly from adversity.

The research shows that people are more likely to learn from difficult or traumatic situations (resilience) than not. There are several personal qualities that are considered ‘protective factors’ in individuals who are resilient. These factors are based on years of research. People who have suffered from PTSD have been found to have a significantly lower level of resilience.

This is one of the factors that we can assist you to change with Hypnosis. It is not a stagnant trait.

The personal resiliency indicators are: 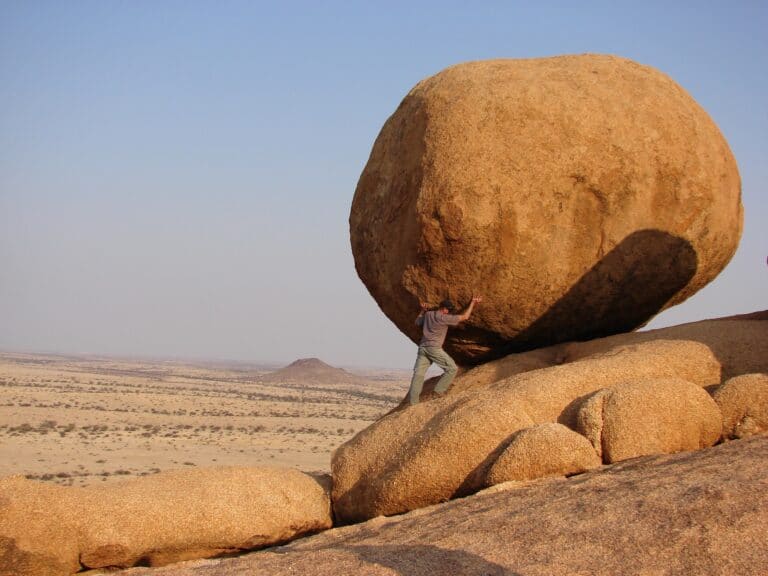 To find out more about Hypnosis, go to the bottom of this page – https://charlestownhypnotherapy.com.au/anxiety-help-now-online/

An ACE score is a tally of different types of abuse, neglect, and other hallmarks of a rough childhood. According to the Adverse Childhood Experiences study, the rougher your childhood, the higher your score is likely to be and the higher your risk for later health problems including PTSD. You can take the test at this link:

Of course there are many factors at play, but this is an interesting way of looking at it.

We can do this all via video link, so you can stay in the comfort of your own home.